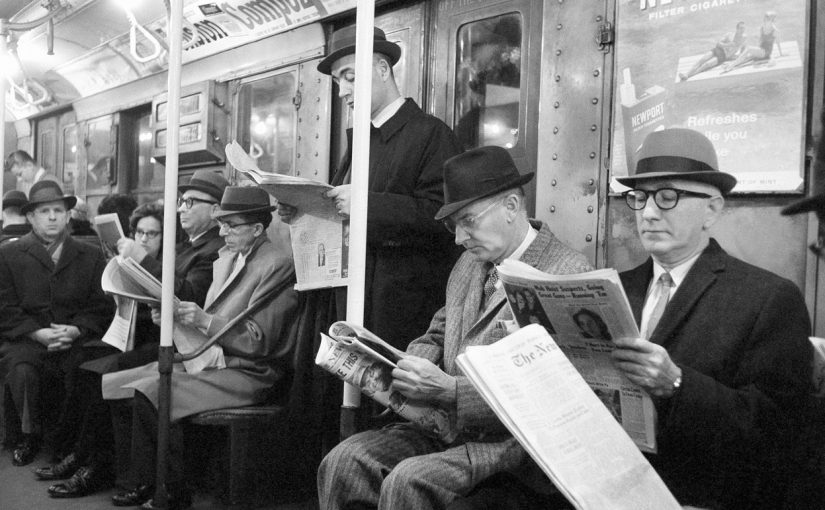 For some time, I’ve been following the discourse among journalists about the reasons for this rapid decline of news industry. There various explanations such as business models, quality, trust, or social media.

But when I was reading an article from one of my favourite media scholars, James W. Carey, where he points out the historical aspect of news, a new question crossed my mind which inspired my Harvard’s Shorenstein Center’s research and the article I wrote for Medium based on it: What if the news has largely lost its relevance and functions for the youth of the middle-class after two centuries around the world (Except in a few countries such as India)? And if that’s true, what can explain it?

Initial drafts included a playful analogy of hats to describe what has come of news. But with Jemima Kiss, my editor, we decided to drop that. Hence the picture.

So please read the full essay and leave your comments or responses.